Friends of the Rivers acknowledges the impact of the Buffalo River to the health of the White River, including the tributaries that feed the Buffalo. The collaborative agency and non governmental/environmental  partners and their members join with members of Friends of the North Fork and White River in protecting and conserving this national treasure and the watershed involved.

Current involvement led by Friends Board on behalf of members and subscribers involves of Friends of the Rivers ongoing support and collaborative efforts with the Buffalo River Watershed Alliance, http://buffaloriveralliance.org/ - and in particular work with the newly established BBRAC - Beautiful Buffalo River Action Committee and the stakeholder process to develop a Buffalo River Watershed Management Plan.

With funding from an EPA Multipurpose Grant, the Arkansas Natural Resources Commission (ANRC) has contracted with FTN Associates, Ltd., to establish a Buffalo River Watershed Management Plan.  The Committee is tasked to hold, at a minimum, quarterly meetings and a report is due to the Governor on the committee’s progress by January 31, 2018.

More about BBRAC its priorities and directives from the Governor

Key priorities for the first year are stated to include:
•A forum for interested stakeholders
•Initiation of the development of a Buffalo River Watershed Management Plan
•Identification of early action and effective projects able to be implemented immediately that are expected to “jump-start” improvements for maintaining the sustained vitality of the Buffalo River Watershed
•Consider the state of current scientific investigation in the watershed and prioritize future research needs

Summaries of the Public Meetings to date:

To learn more about BBRAC, including announcements, meeting materials, resources, and more, visit the BBRAC Website. 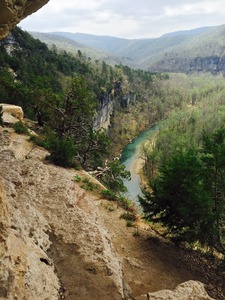 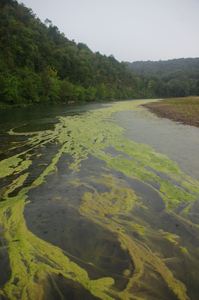 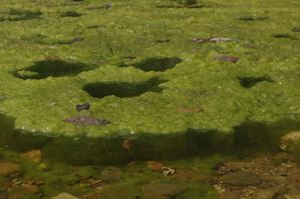 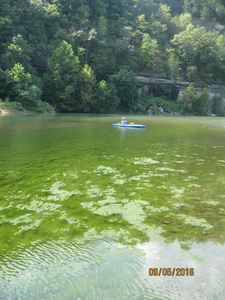 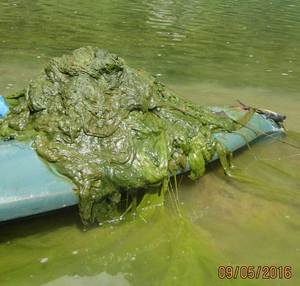 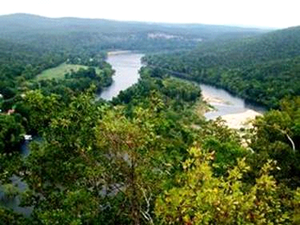