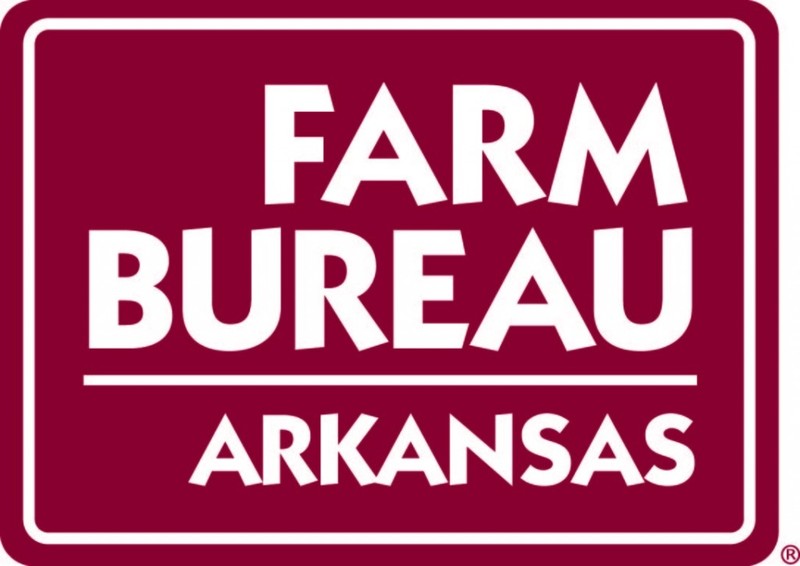 Friends of the Rivers is not suprised! - Arkansas Farm Bureau lined up in support of a hog farm!

Read about it from Max Brantley ....

Word comes that the powerful Arkansas Farm Bureau is lining up votes for legislation to override a state finding that denied a new permit for the C and H Hog Farm (correction the ruling came from ADEQ director, not administrative judge) in the Buffalo River watershed in Newton County. The Farm Bureau sees the shutdown of C and H, still operating on appeal, as the first step down a slippery slope for others.

How do you override the ruling without effectively ending Department of Environmental Quality review in general? Good question. Or maybe that's the idea.

The scheme reportedly includes a sop — money to continue University of Arkansas studies of effects of the hog operation on pollution in the Buffalo and its tributaries. Factory hog farm advocates contend the science shows the farm isn't harming the Buffalo. The groups fighting the hog farm say otherwise. They think the UA researchers are beholden to the agriculture industry (Tyson Foods is a major benefactor of the agri department) and that the research to date has eliminated as "outliers" findings of increased pollution in water following heavy rain, a time when field-spread hog waste is most likely to cause runoff of pollutants and an important data point for studying stream pollution. If they ever get a hearing, environmental advocates have scientists of their own. But the legislative action could nullify future hearings.

Can the Farm Bureau be stopped? It's rare. Gov. Asa Hutchinson has reportedly acquiesced to the hog farm decision override in a special session if the backers can demonstrate two-thirds support, the vote needed to broaden the call of a special session. They may be close to having those votes in hand, according to my source in the environmental community.

Opponents have a talking point:

C and H feeds hogs owned by a Brazilian conglomerate to produce pork to sell in China.

Brazil gets the dollars. China gets the pork chops. Arkansas and the Buffalo River get the hog shit.

Yes, C and H Hog Farm does create jobs. Somebody has to slop, and then shovel after, those 6,000 hogs. It's no small task — millions of gallons of urine and feces.