Landfill to Be Sold 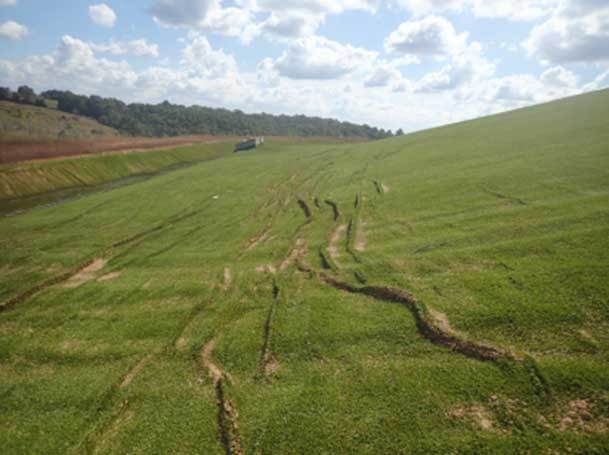 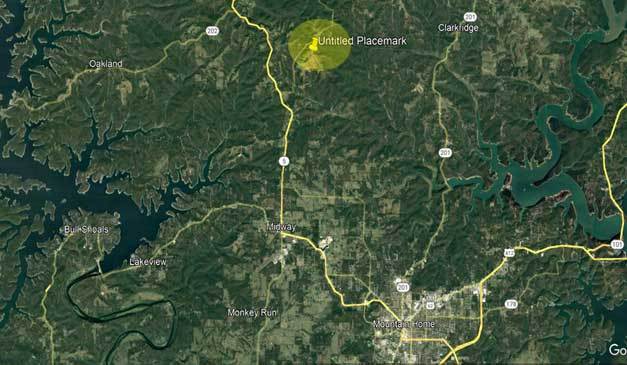 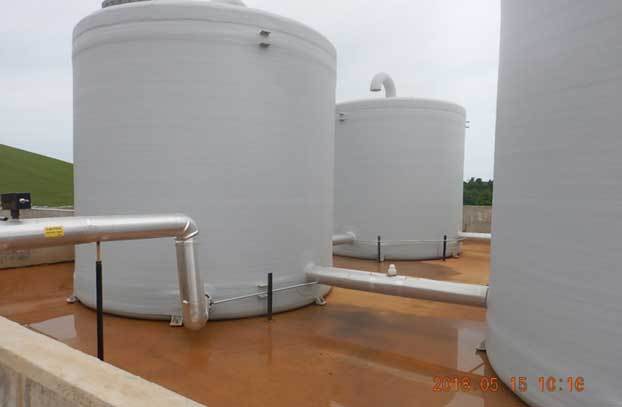 Sale and Proposed Reopening of Leaking Landfill Near Mountain Home

The transfer of property and permits that includes NABORS Landfill, is imminent. It is being pushed hard and with little public notice by the  Ozark Mountain Solid Waste District. The OMSWD closed the landfill to further waste in 2012 after being repeatedly warned by the Arkansas Division of Environmental Quality (ADEQ) of

permit noncompliance. Close to 14 million in funds from the ADEQ Landfill Post Closure Trust Fund has been spent for permanent capping, monitoring, and continued environmental cleanup since that time. Following the closure, OMSWD filed for bankruptcy protection against its default on a 12.3 million dollar debt to bondholders. The landfill is 7 miles northwest of Mountain Home, situated among the headwaters of Bull Shoals Lake 3 miles to the west and Lake Norfork 5 miles to the east.

LRS, a large Midwest waste management firm, seeking to expand landfill and hauling operations in Arkansas, is purchasing the 698-acre property for $500,000. The existing ADEQ landfill permit is to be transferred and is a condition of the sale. This means LRS will be able to seek a reopening of one closed unused cell for additional waste and seek new permits for more landfills. LRS will also take over the ongoing cleanup and monitoring associated with the NABORS landfill

The full scope of the hydrogeology of the entire property is still unknown, as is the extent to which the landfill leachate has traveled. Despite ongoing studies there, the full scope of the hydrology of the surrounding area is also unknown. This area contains many old wells still used for drinking water. Nearby are two large lakes that are not only a source of drinking water but also of fishing and heavy recreational use. It is easy to say that the waters (this includes groundwaters) of Baxter

County are the economic engine for the entire region. Full disclosure of the environmental and economic impact of the NABORS landfill or any proposed landfill on the property has not been made.

Considering the latest information revealing the nature of groundwater pollution outside the NABORS landfill site was not available at the time of the solid waste permit, any application for permit modification or new permits should be denied by ADEQ. The ADEQ administers EPA permits according to the Clean Water Act and the laws of the State of Arkansas. According to state law it is illegal to pollute ANY waters of the State of Arkansas.  At the very least, any permit should require a preliminary environmental impact study covering the hydrogeology of the entire area.

The existing NABORS landfill is polluting the waters of this state. It is a failed landfill enviromentally and financially.  As a valid test for whether additional landfill should be allowed, the NABORS site tells us the adjacent property is unsuitable. It was unsuitable when it opened, and it is unsuitable now.

Board of Directors
Friends of the North Fork and White Rivers